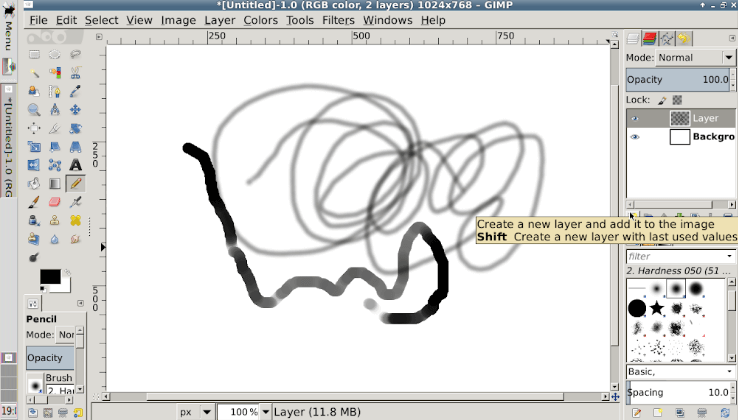 Gimp Inkscape image editor is one of the best alternatives to Adobe photoshop which is used to design graphic on Android device. Gimp is one of the best picture editor tools which helps you in photo retouching, image authoring, image composition. And Inkscape is a vector graphics editor by which you can create drawings and … [Continue reading…] 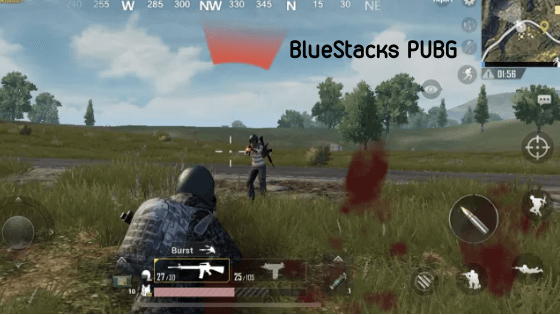 PUBG (Short for PlayerUnknown’s Battleground), developed and published by PUBG corporation, is a battle royale-style game. This is a subsidiary of BlueHole. This game is originated from a movie called Battle Royale. This PUBG mobile game is available for all the Operating system that you can download from their respective app store. PUBG game comes … [Continue reading…] 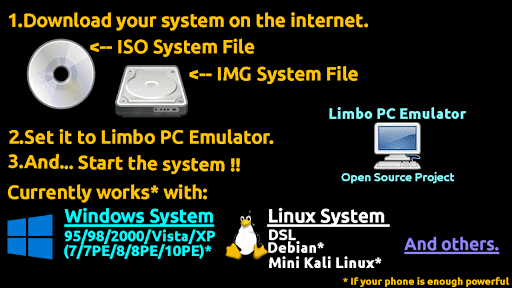 Android is the most popular operating system which runs on Linux environment. As it is a Linux based system, You can easily root your device and install the Linux terminal for using ‘sudo‘ commands. Linux provides you a very smooth flexibity by which you can easily boot any boot img or iso file on your … [Continue reading…]

If you are looking for a way to download and watch videos on an app, it is recommended to use one of the most popular Android apps that is legal such as Netflix or similar. Do NOT be tricked into getting one of the free apps that promise you all the download videos and movies … [Continue reading…]