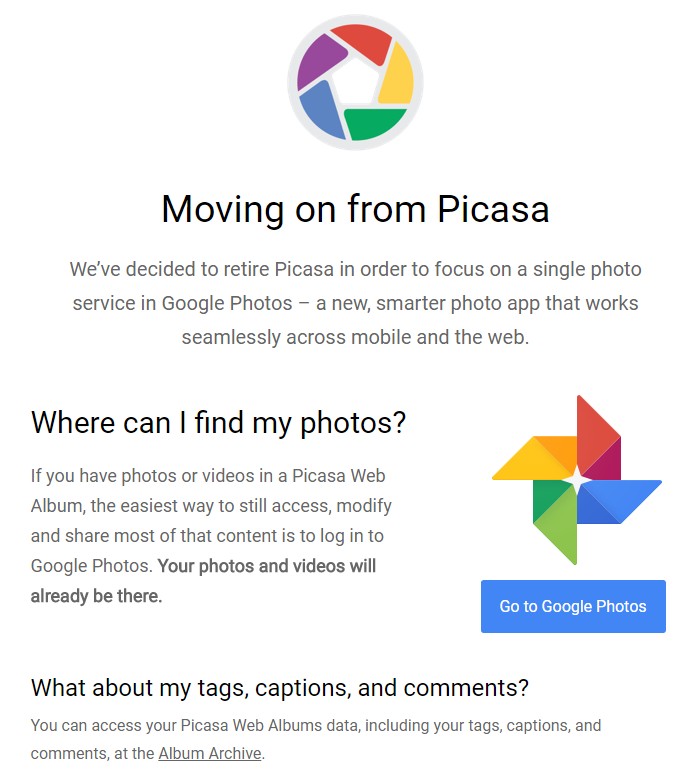 Want to know how to download pictures from Picasa to an android phone? Picasa was one of the most popular photo storing, editing, and sharing apps back in the day. It was launched in 2002. However, later in 2004, Google has acquired the company from Lifescape, Inc.

Since then, Google made huge improvements to the service and was offering it for free. However, later in 2016, Google started to discontinue this service as they began experimenting with the cloud-based similar service ‘Google Photos’. So, now, they don’t offer this service anymore. However, you can still access the photos you have stored on Picasa.

How to Download Pictures from Picasa to Android Phone

As you already know that Picasa is a discontinued service, so it is not possible to use that service anymore. Still, if you have the Picasa app on your phone anyhow, you can simply log in to your account and look for the photos you have uploaded using the app.

However, Google actually announced that all of the photos from your Picasa account will be transferred to your ‘Google Photos’ account automatically. So, you can easily access all the photos and videos you have backed up using Picasa in the ‘Google Photos’ app or account.

Additionally, if you want to access all the album data like captions, tags, comments, etc. You can do that from the Album Archive page. And, from there you can easily download the photos as well.

If you still have the Picasa app installed on your Android phone somehow, you can use a simple method to download the pictures on your phone from Picasa. Here’s how…

There is a probability that you might not have the Picasa app installed on your phone. As a result, you would not be able to follow the previous method to download photos from Picasa to your Android phone. 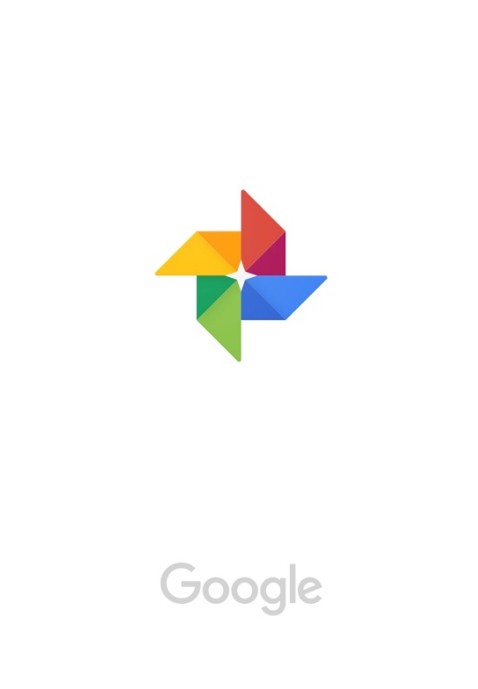 If it is the case for you, then this is the method you can follow. In this method, we will use the ‘Google Photos’ app on your smartphone to download the pictures of Picasa on your Android smartphone. 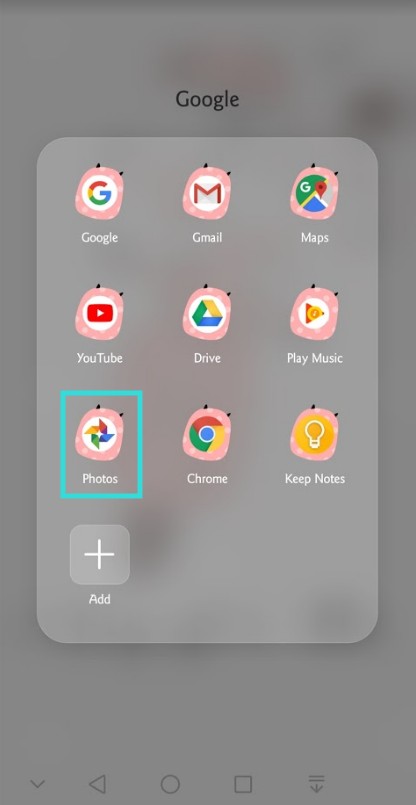 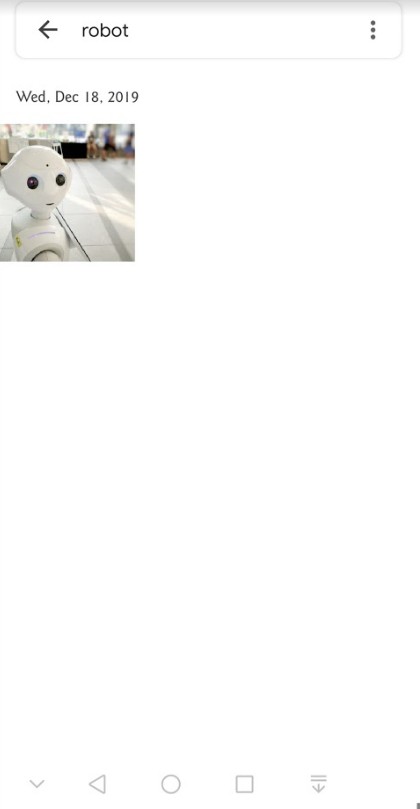 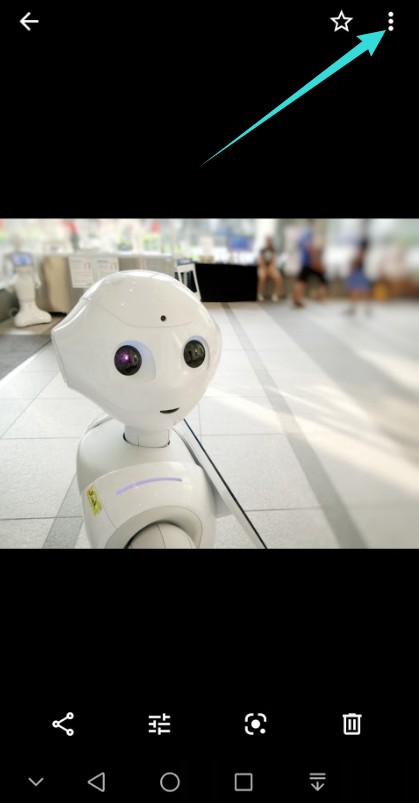 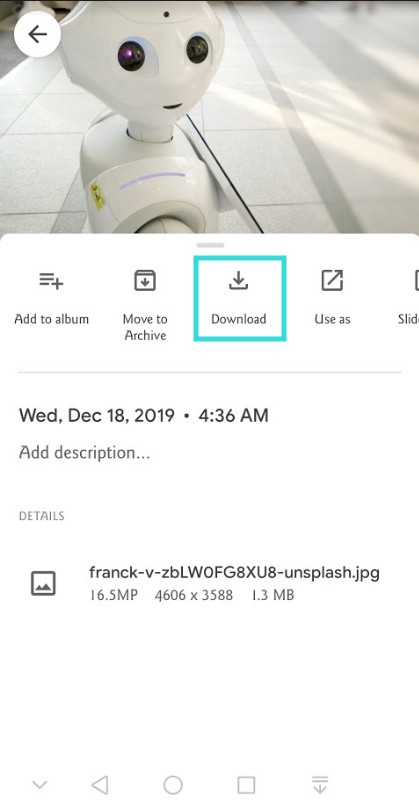 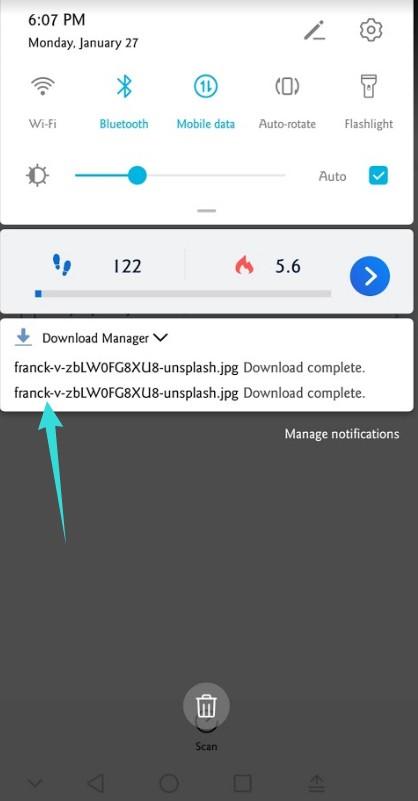 Our Last Words—Download Pictures from Picasa to Android Phone:

We have just shared several methods of downloading photos from Picasa on your smartphone. So, even though Picasa is not active anymore, you will be able to recover your photos and videos with ease. We tried to make sure the methods are easy to follow. So, we have added screenshots wherever possible. We hope this tutorial will help you.

So, do you have any questions about Picasa? You can let us know in the comment section down below!